Due to the reinstallation of physical customs borders between UK and EU territory, the impact on taxation, particularly VAT, is focused on goods transactions. Since 1st January 2021 the fully neutral intracommunity supply and acquisition of goods has been replaced by export and import transactions. These will eventually end up with neutral VAT settlement. However, this process may trigger some negative cash-flow, depending on the particular jurisdictions (such as EU member states) involved in the transaction.

From a VAT perspective, the goods transactions are mainly in the spotlight because these will require rethinking tax and accounting processes. Other than the main modification of the type of transaction (from intra-community to export/import), there are a lot of knock-on effects. These particularly include transitional rules for deliveries at the end of the year, specific goods transaction regimes (chain, triangular, call-off stock, etc.), return of goods, and other finnicky aspects of international trade. In this short overview we would like to consider at least some of these practical scenarios.

What is important is that the new VAT rules will apply from the 1st January 2020. However, trade between the UK and the EU will not suddenly end the night before, but is likely to continue into the new year. In particular, a number of situations could arise from goods being dispatched in 2020 but delivered in 2021. Because of such possibilities, a set of transitional rules have been put in place to enable a smooth changeover from intra-community to export/import transactions.

An interesting scenario may be a situation when goods originally dispatched to UK before Brexit are returned to sender (because faulty products, for example) in 2021. Given that customs borders are already in place, the return transaction might not be treated as a correction of intracommunity supply anymore. On their arrival back into EU territory, the returned goods will be recognized as imported, but also as falling under a special regime that allows for an exemption for the returning of goods. In such cases, the taxpayer is to prove that the goods were initially sent out of the country and that they have been returned without being modified.

Although it is widely assumed that Brexit will trigger various changes that will add complexity and raise practical complications, it should be noted that some things will actually get simpler as a result of the UK leaving the EU.

Firstly, the range of goods transaction scenarios will be significantly decreased as a result of Brexit. EU-based taxpayers will need to distinguish between three basic types of transactions: local supplies, intra-community supplies, and export/import supplies. Furthermore, within intra-community transactions there is a number of variations that must be considered. Therefore, the post-Brexit UK transaction catalogue is much simpler, as it contains only local (domestic) and export/import supplies.

Additionally, the EU VAT landscape is considered rather complex, especially due to the fact that EU harmonisation has its limits and faces large practical problems in terms of the VAT recognition of international VAT transactions. Therefore, it can be seen as positive that Brexit allowed UK taxpayers to avail themselves of number of challenges. This can be seen in the fact that on 1st January 2021, the concepts of chain supplies, call-off/consignment stock transactions, deemed intra-community supplies, and supply with installation all disappeared from the UK VAT system. 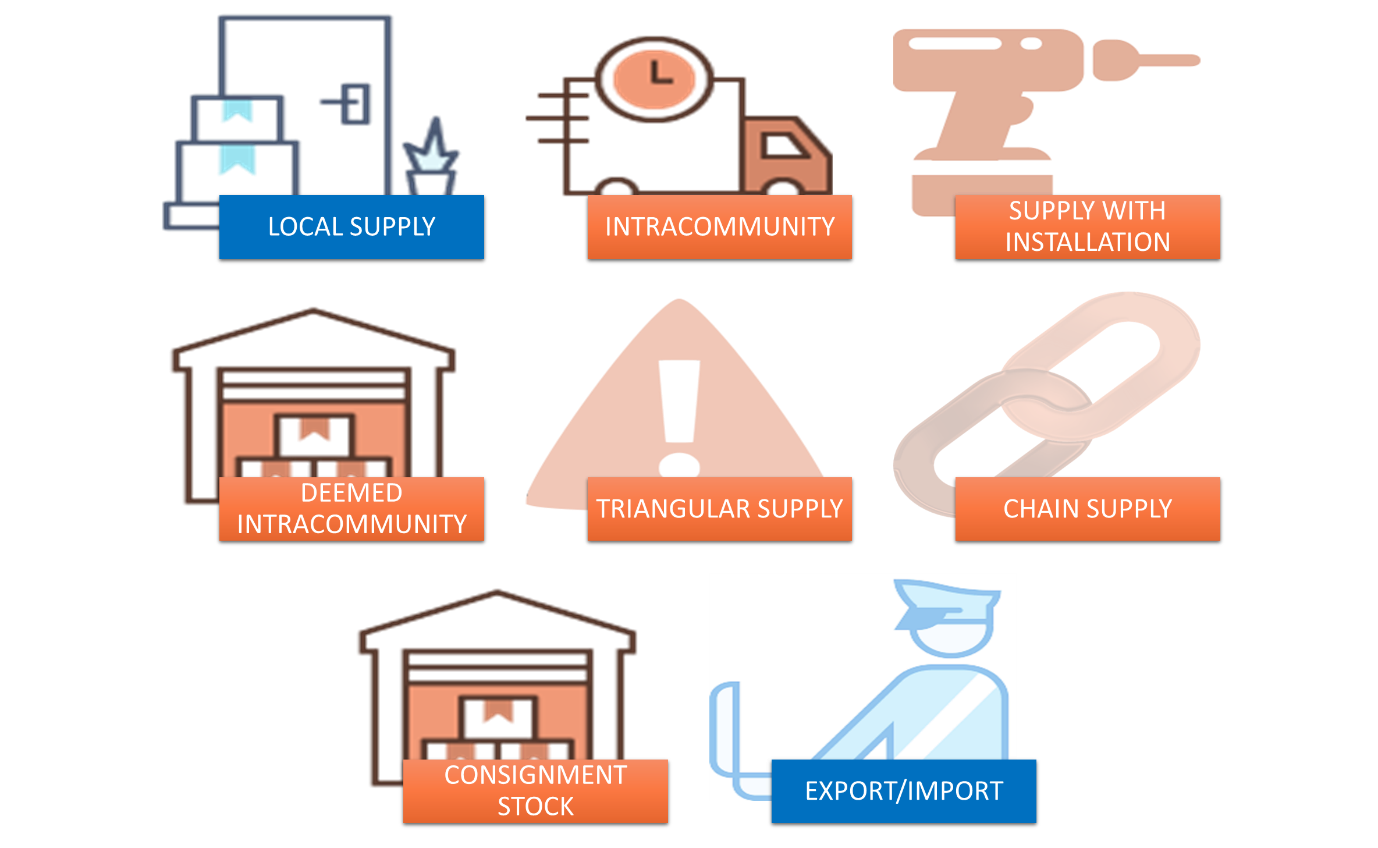 Unfortunately, with disappearance of complicated trade structures, new complexities come into force. A good example is a triangular supply where a UK taxpayer acts as a middleman or intermediary. Before Brexit, such transactions could benefit from a simplification measure (the triangular supply simplification), which usually saved such entities from the obligation to register for VAT in the country of dispatch or the country of delivery. Without the application of post-Brexit EU rules, such obligations are likely to arise. Thus, UK businesses will have to diligently analyse transaction models and try to redesign existing ones in order to avoid additional registration challenges.

These exemplary situations reflect the reality of Brexit’s VAT consequences, where taxpayers have to face a variety of issues that are not commonly discussed. The good news is that in time these challenges will become routinized, while some (such as transitional rules) could will disappear completely.